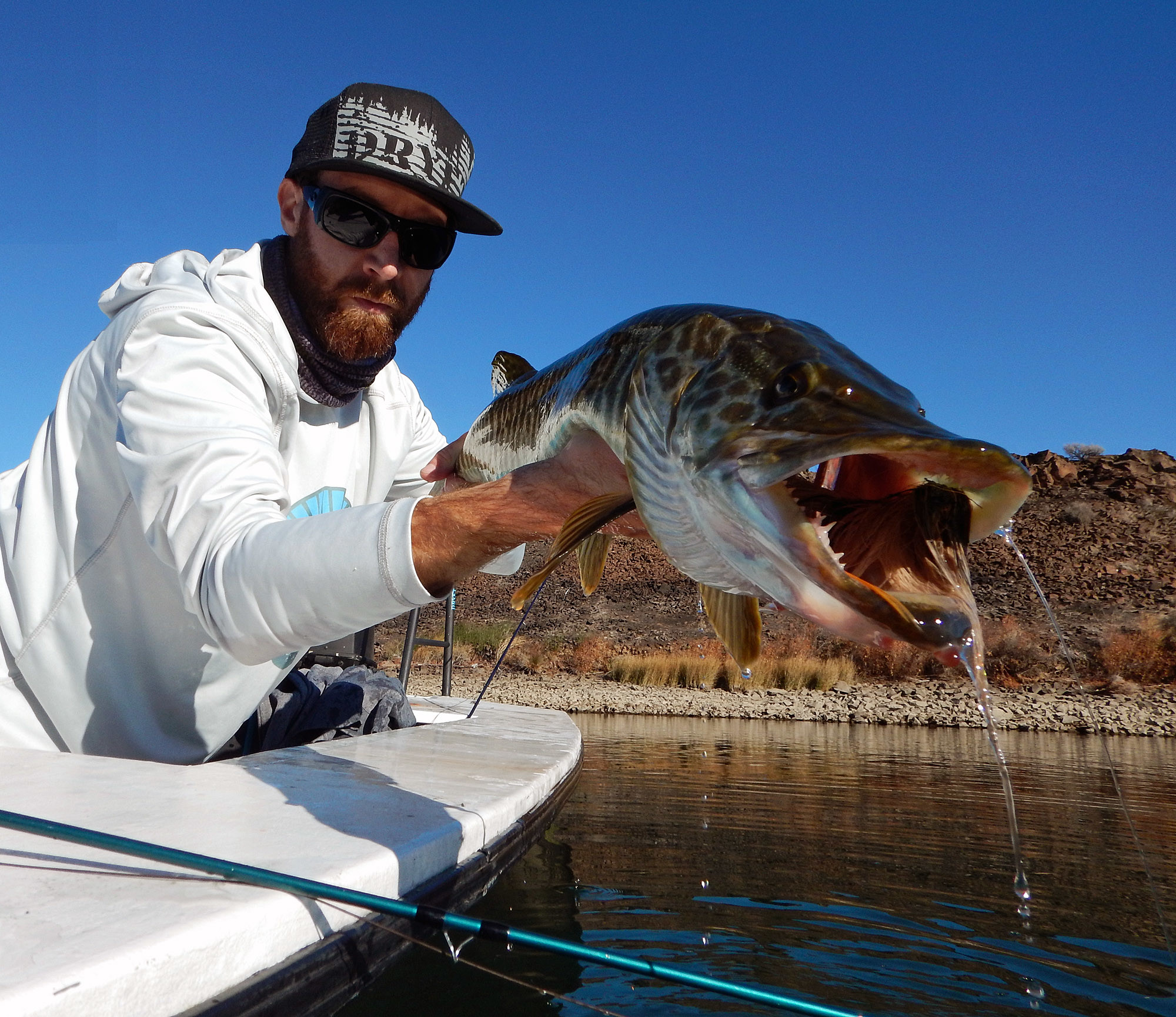 Fly fishing for musky: long hours of repetitive movements followed by brief intense action followed by jubliation or soul crushing disappointment. These fish are hard to catch but so worth the effort. 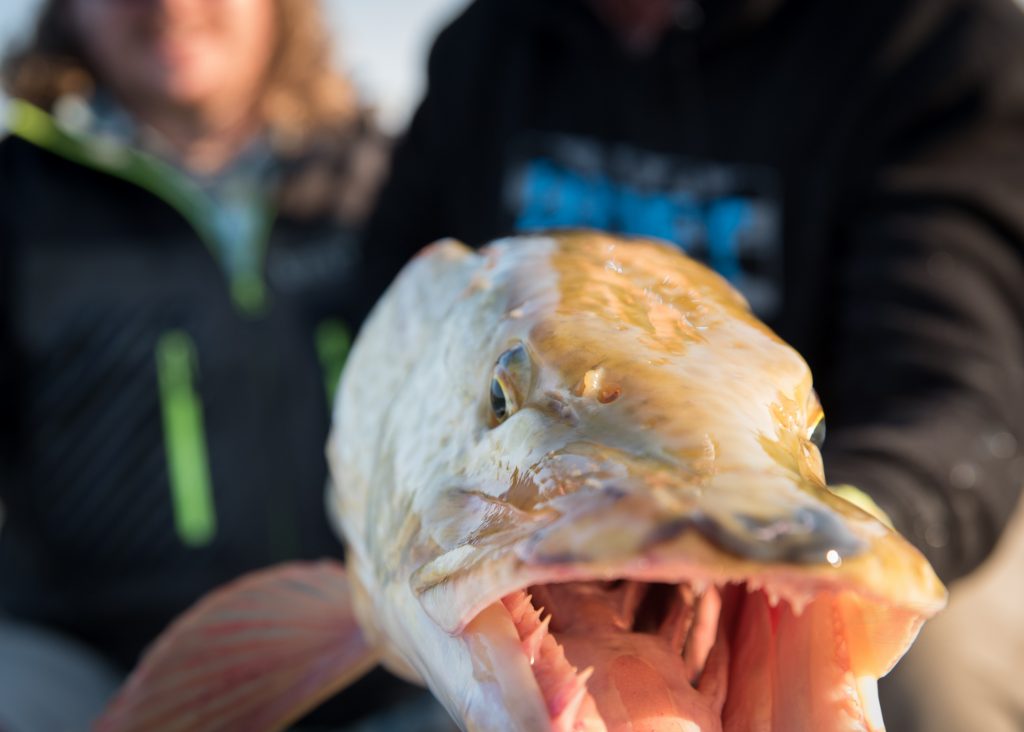