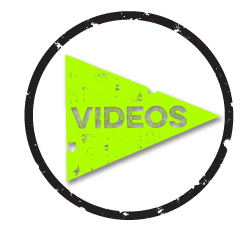 “The Primo front zip waders are top notch… I would highly recommend before you buy a pair of waders that are $800 you give these a shot.” read reviews